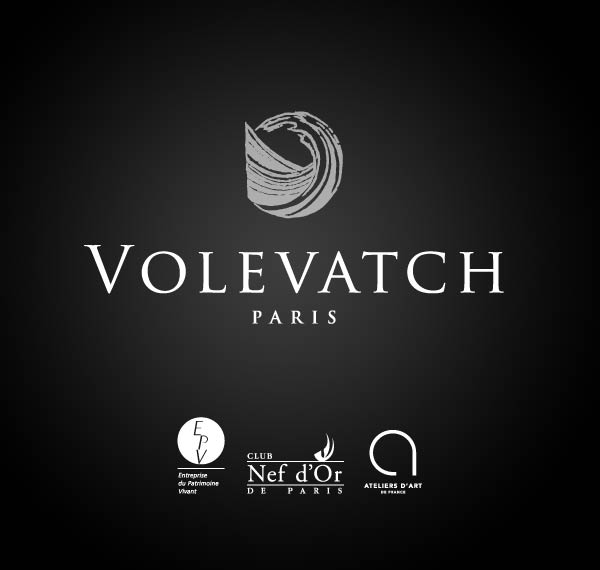 Do we all have some voyeur in us? 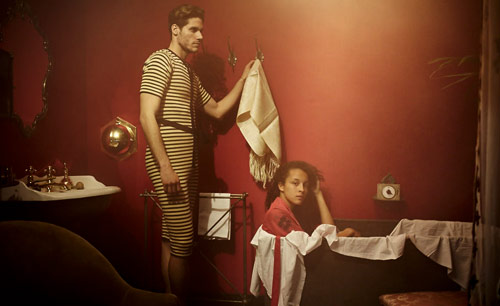 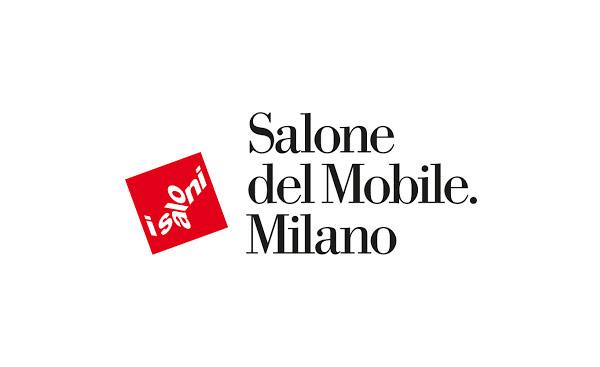 Only if there's intimacy can there be voyeurism and vice versa.
The concept for the Volevatch Booth was based on this assumption. We played with a bit of irony on the creation of an intimate, personal space like the bathroom, with prestigious objects by Volevatch. 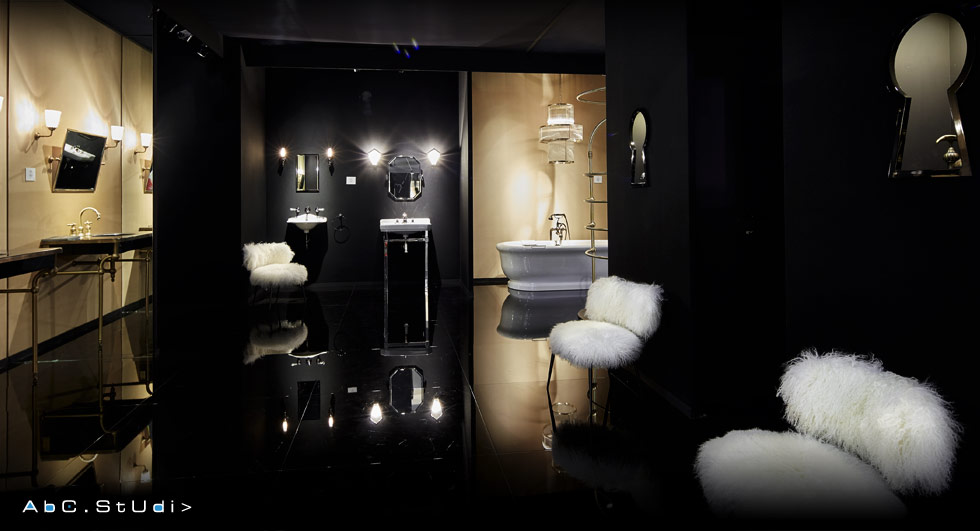 The exhibition space was divided into two areas, only one of them being fully accessible to the public, while the other could only be peeked at from the outside. 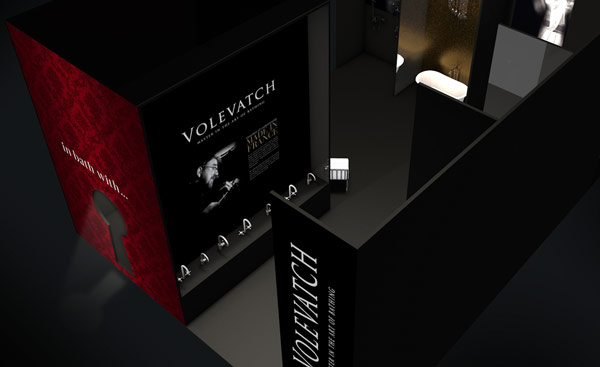 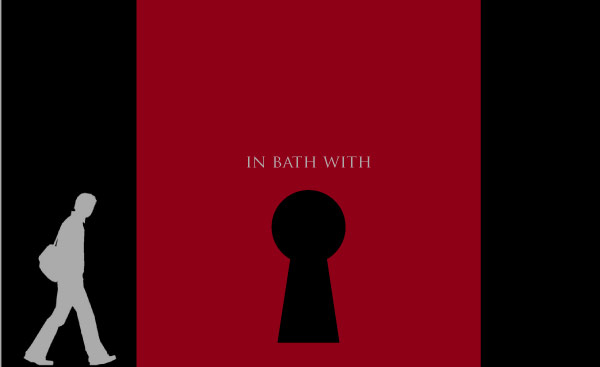 A view through the silhouette of a porthole acting as a macroscopic keyhole. 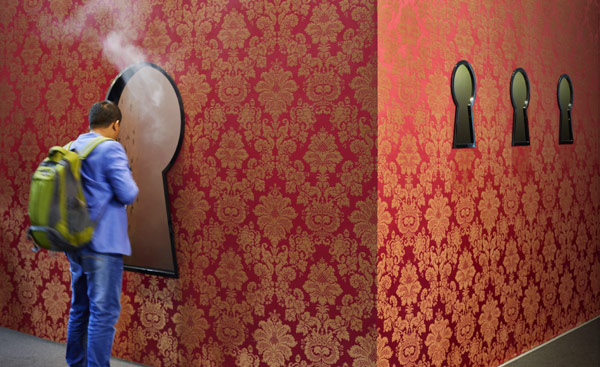 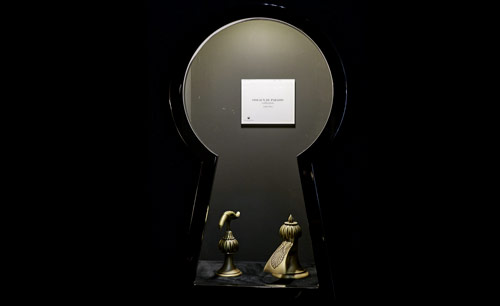 During the exhibition, the concept was proposed again with the projection of a video, specially created with archive footage. 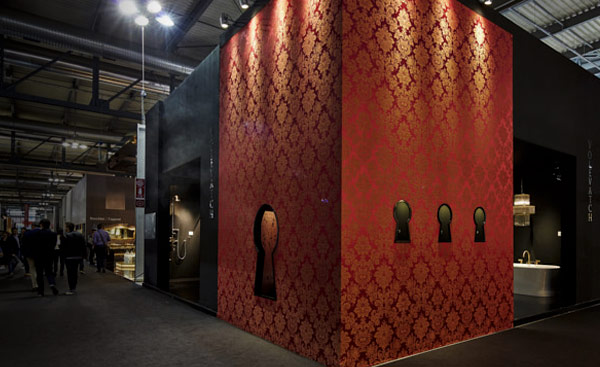 The steam coming from the bathroom that could only be viewed from the outside attracts curious visitors, inducing them to take a peek inside. Here, two actors play out a violated intimacy with just one rule: no dialogue with visitors or else the voyeur effect would vanish. 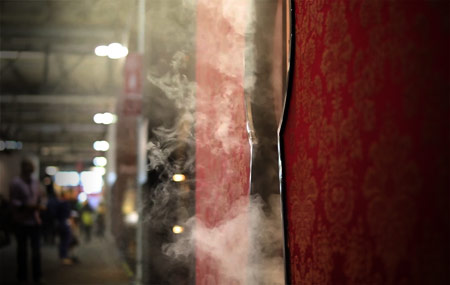 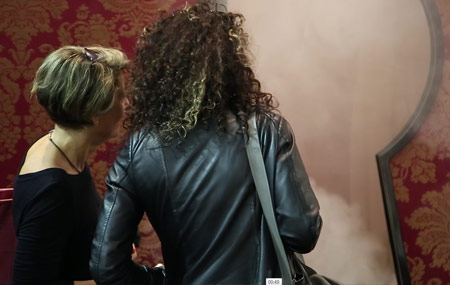 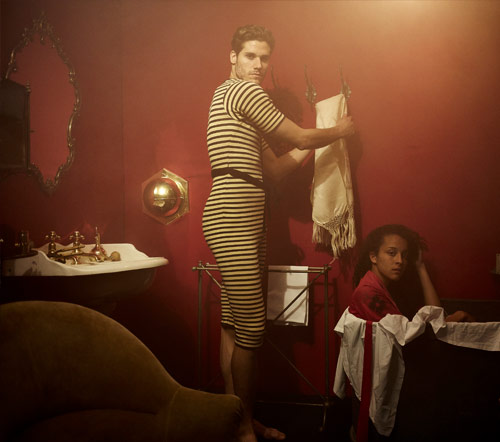 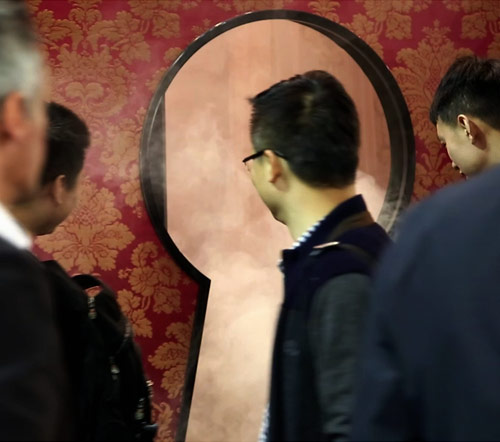 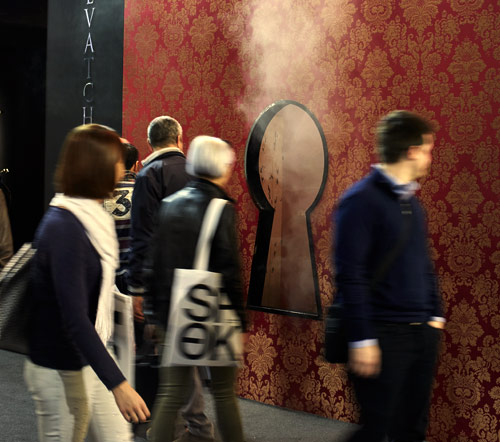 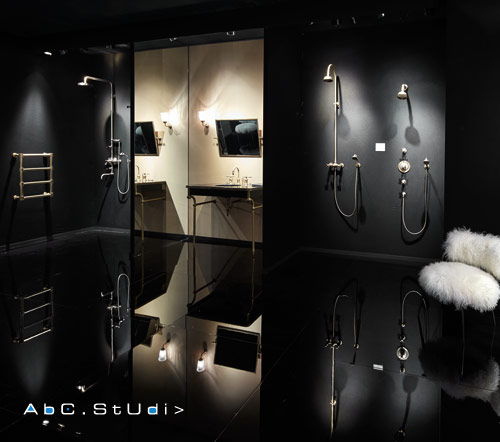 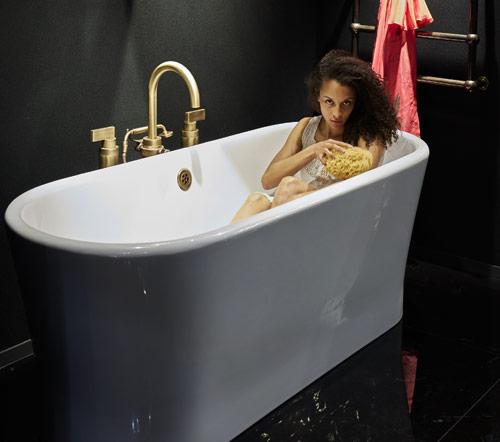